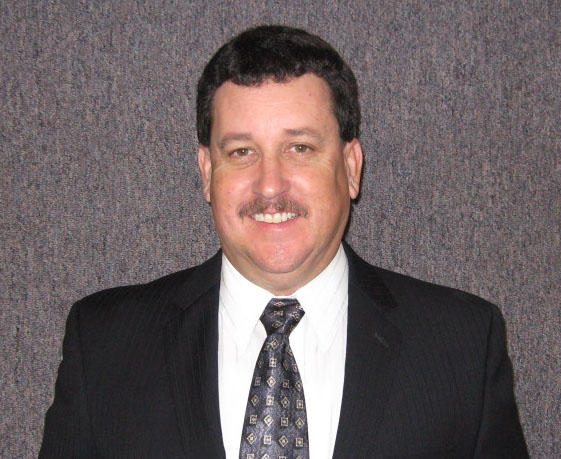 “Taking on the role of chair is very exciting for me,” Jackson said. “It’s a responsibility I take very seriously. I’m honored to be representing the interests of the rental housing industry in this leadership position.”

Jackson, who has been active in the CAA for more than a decade, previously served as the industry partner chair and the vice chair for its Greater Fresno Division. As district sales manager at WASH, Jackson is on the front lines of the rental housing industry on a daily basis and is well connected with apartment managers and property owners in the Fresno area.

“I am delighted to announce David Jackson as the new advisory board chair,” said Tom Bannon, chief executive officer of the California Apartment Association. “He has been a member of CAA Greater Fresno since 2002, and his continued service will provide tremendous benefits to the board and organization as a whole.”