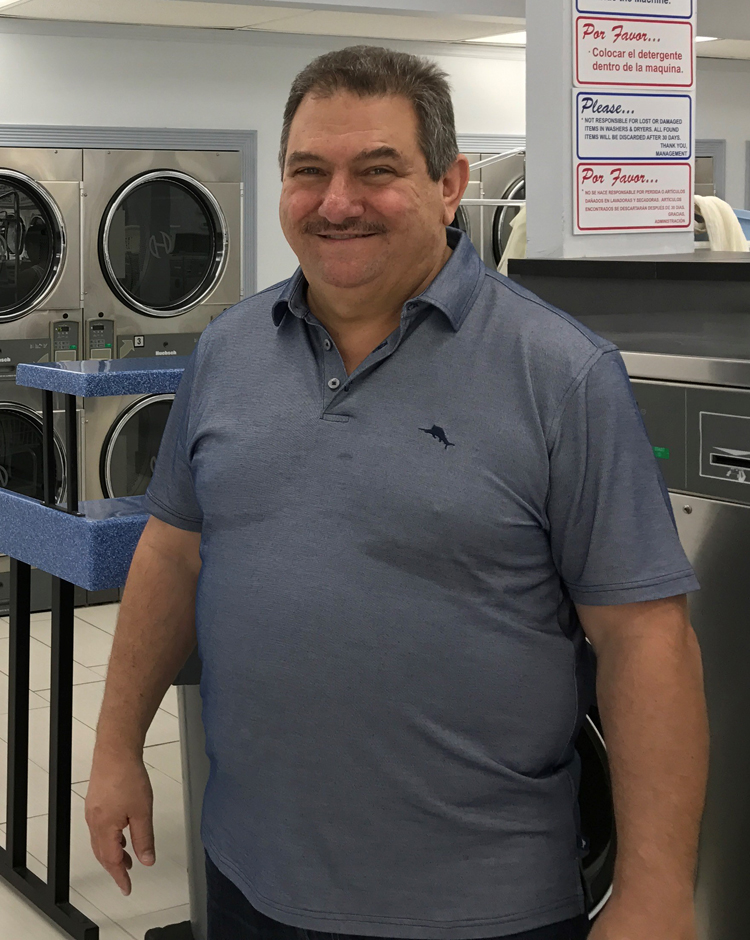 Before Getting into the Laundry Business… 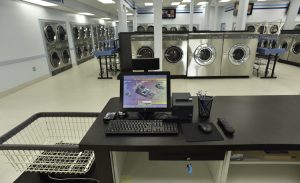 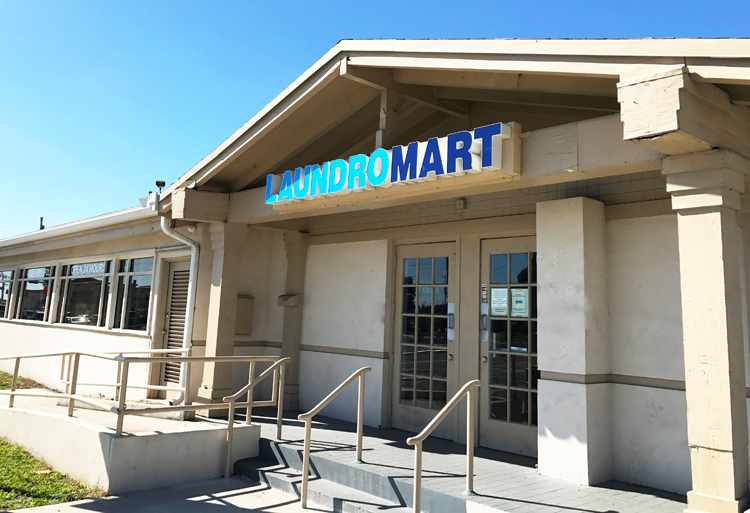 ‘It’s a Win-Win’
By the Numbers
Business Bio: Wash-n-Go