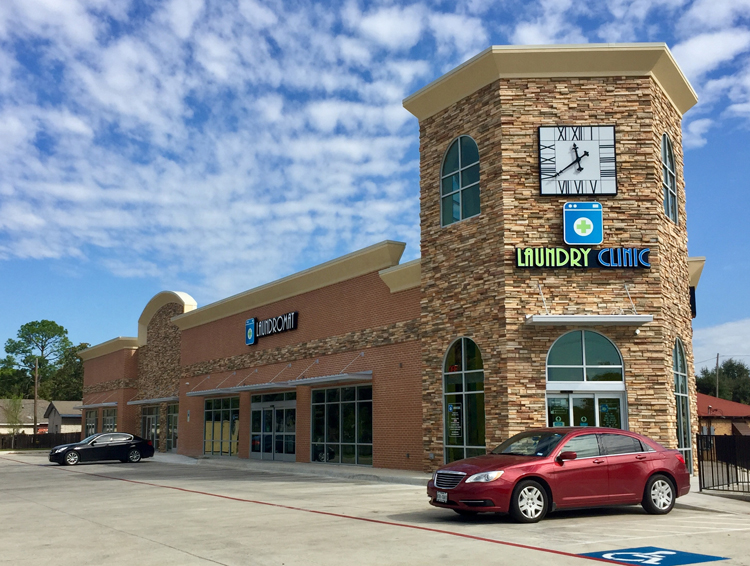 Before Getting into the Laundry Business…

Dr. Ogunmola is currently a pediatric gastroenterologist at Cook Children’s Hospital in Ft. Worth, Texas.

The Laundry Clinic is located in a retail strip center that has a total of 46 parking spaces. 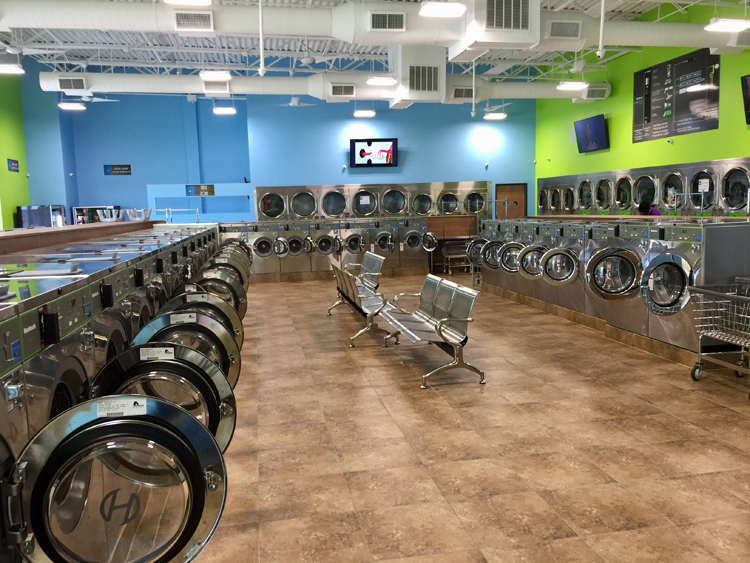 The Laundry Clinic was built from the ground up. The construction process took about one year and cost approximately $850,000 to build, including the price of the laundry equipment.

The washers do about two turns per day, and the business has steadily increased on a monthly basis since the store opened.

Dr. Ogunmola’s utility costs represent 10 percent of his gross sales, which is lower than he had originally expected.

The Laundry Clinic services a wide variety of customers of multiple ethnicities.

There are four other established self-service laundries within the marketplace. 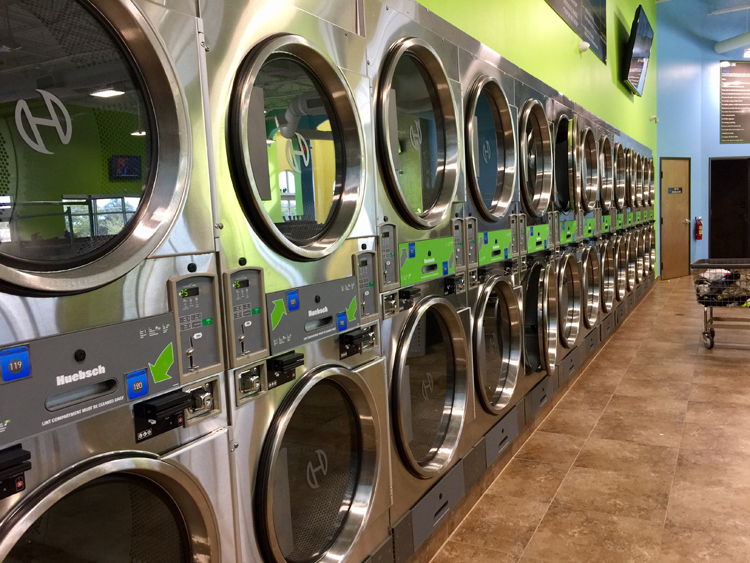 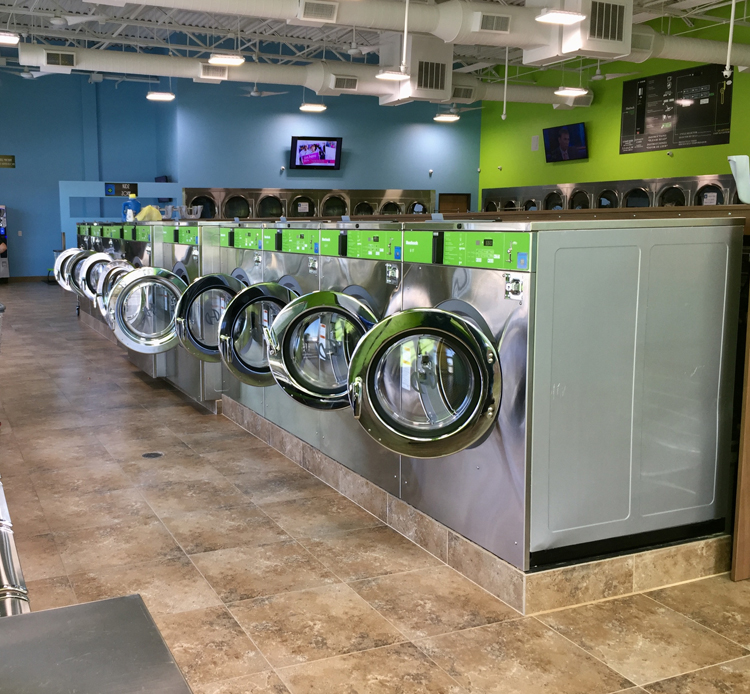 The store features a 10- by 12-foot play area, which includes a flat-screen TV with children’s programs, seating and children’s books.

• Free WiFi
• Free phone/mobile device charging stations
• A three-story seating area, including a “quiet” lounge area
• Restrooms
• An illuminated, six- by five-foot clock on the exterior of the building

The Laundry Clinic doesn’t currently offer a wash-dry-fold or a commercial laundry service, but Dr. Ogunmola plans to implement these services in the near future.

I Educated Mysel
Not the Retiring Sort
Diversifying His Portfolio