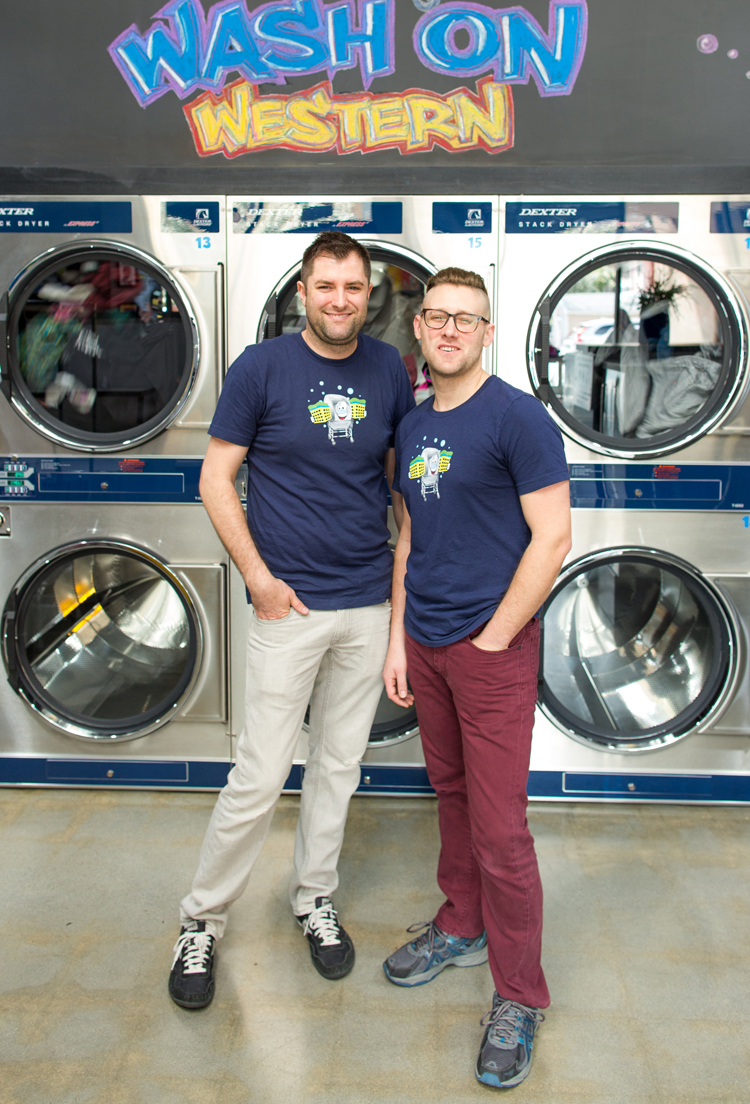 Before Getting into the Laundry Business…Dodds and Pinkard were involved in the business of wholesale and liquidation sales.Store OpeningDodds and Pinkard purchased the laundromat in December 2014. However, after six days of ownership, the restaurant next door to the laundry suffered a kitchen fire, which destroyed both the restaurant and the newly purchased laundromat. Wash on Western was reopened on January 1, 2017.Business Hours6:00 a.m. to midnight daily, with the last wash at 10:30 p.m.StaffThree full-time employees, one part-time attendant and two driversTotal Square FootageThe self-service laundry is 1,800 square feet. However, after the fire, Dodds and Pinkard took over the space next door, which is an additional 700 square feet and serves as the business’s wash-dry-fold area. 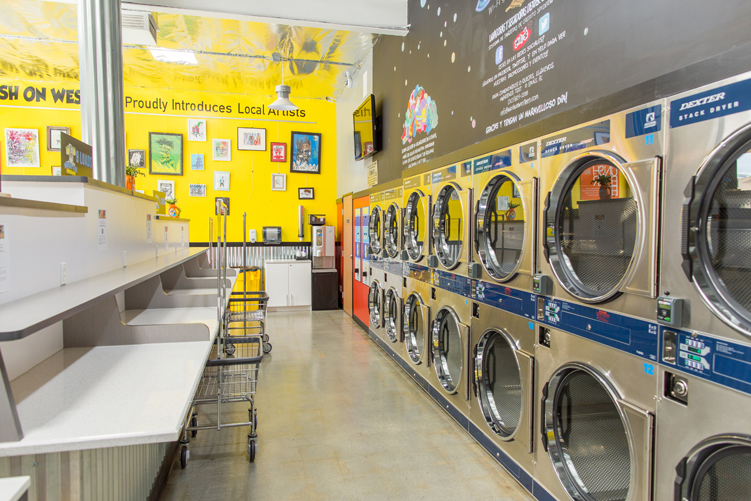 Parking Availability16 parking spaceLease or Own?The store is on a 15-year lease with two five-year options.The BuildingWash on Western previously was an existing laundromat for 22 years.The Construction ProcessThe project took just over two years, and it cost approximately $550,000 to $600,000, including the equipment.Turns Per Day5 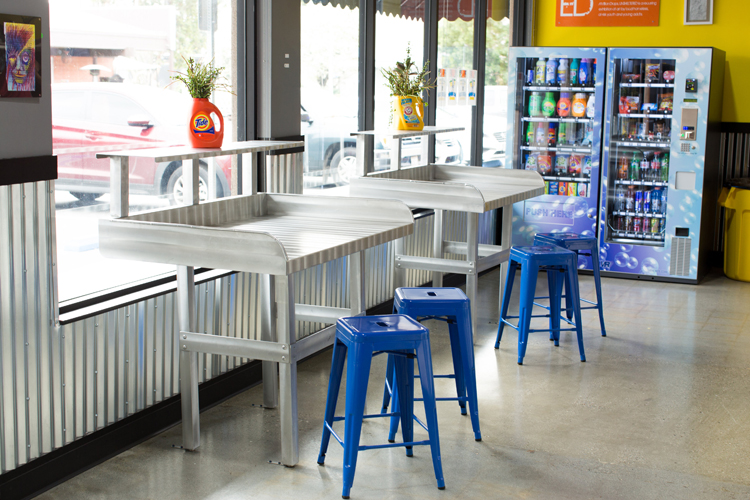 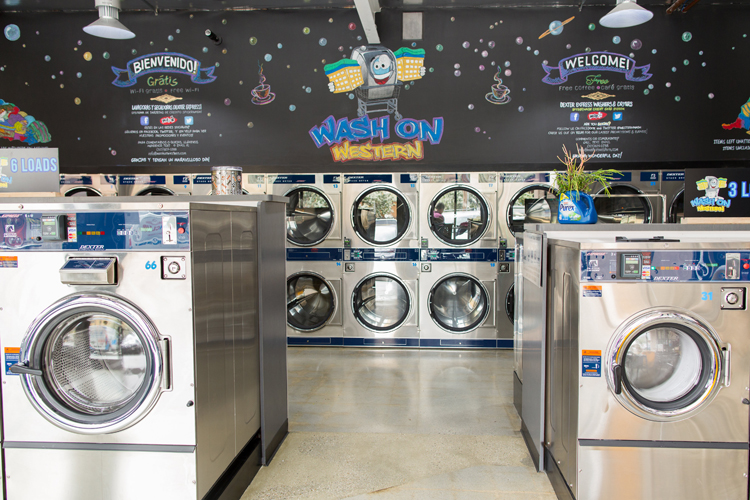 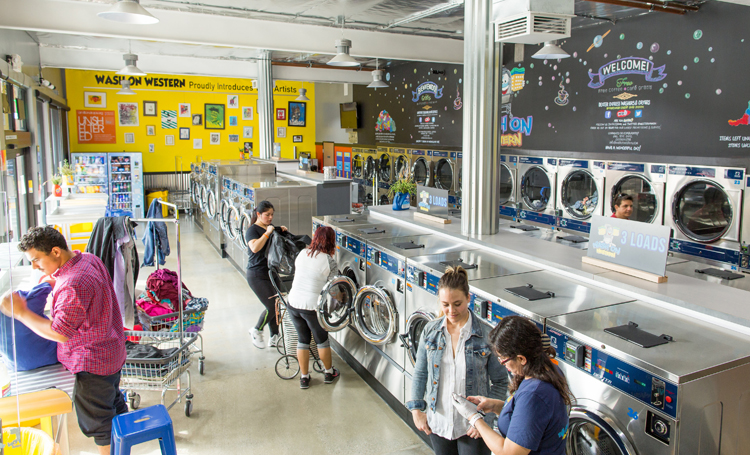