Continental Names 2014 Distributors of the Year 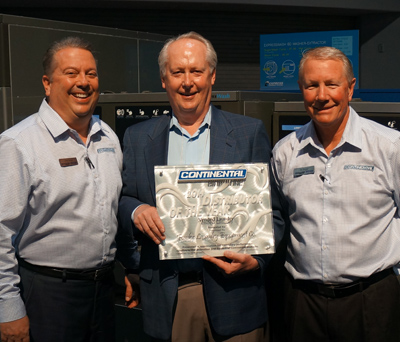 Continental Girbau has named Fowler Equipment Co. and Coronet Equipment its 2014 Distributors of the Year.

Fowler is among the largest on-premise, vended and multi-housing laundry equipment distributors in the Mid-Atlantic region. A 65-year-old company, Fowler is a consistently high performer and valued partner of Continental, according to Joel Jorgensen, vice president of sales and customer services. The full-service operation offers unrivaled technical service and parts, as well as expert assistance with vended laundry development.

“The people at Fowler develop lifelong friendships with their customers,” Jorgensen said. “It’s no wonder that a large percentage of Fowler’s business comes from vended laundry owners developing multiple stores.” 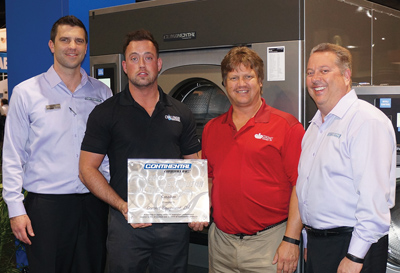