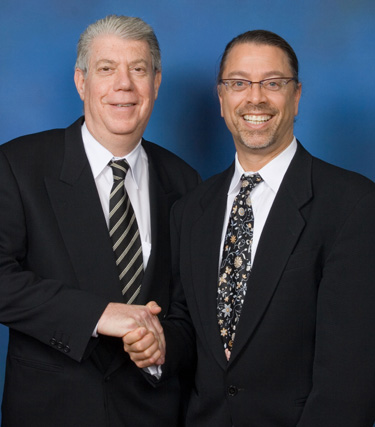 Laundrylux‘s Howard Herman has announced his retirement “from full-time employment” after 43 years with the company – from its early days as Bermil Industries to its current business model.

“Howard has been a stalwart of our industry for more than four decades, with friends at virtually every manufacturer and distributor across North America,” said Laundrylux CEO Neal Milch. “His knowledge, dedication, hard work and especially people skills helped make the Wascomat brand what it is today.

“Howard started in the warehouse, after being hired by Bernie Milch, and worked his way up to president of Laundrylux,” Milch continued. “Howard’s unique blend of talents won’t be equaled anytime soon. Though he will be missed in the office every day, Howard is continuing to make a difference on a part-time basis and will continue to serve on the Board of Directors of the Coin Laundry Association until 2017.

“I recently spent time with Howard on important company business outside the U.S., and he is personally following up on defined sales opportunities. The entire Laundrylux team celebrated with Howard and his wife, Terry, at the company’s annual holiday party last year, when we commemorated our 60th year in business.”