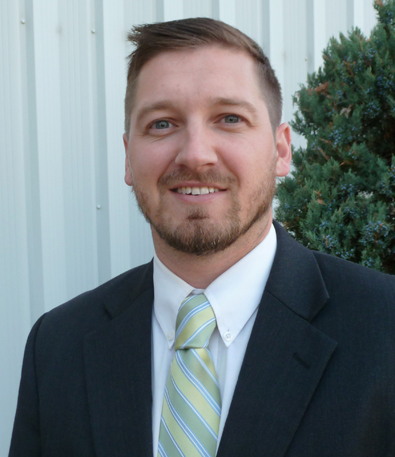 Loomis Brothers Equipment Co., based in Fenton, Mo., has named Matthew Lamons its new sales and marketing manager. In this position, Lamons will be responsible for growing the company’s sales to self-service and on-premises laundries in Missouri, Kansas, Illinois and Indiana. The company represents the Milnor, ADC, Chicago, Huebsch and Maytag brands.

Lamons started with Loomis in 2007 as the company’s vended laundry specialist and later became an OPL territory sales representative.

“Matt’s work ethic and dedication to customer satisfaction have earned him respect from his customers, vendors and co-workers,” said Dale Loomis, president of Loomis Brothers. “Matt brings high-energy enthusiasm and new ideas to our sales and marketing efforts, and we are looking forward to his leadership in his new position.”

Lamons holds a bachelor’s degree in business administration from the University of Central Missouri, as well as an MBA from Maryville University.