Millions of Workers Soon to be Newly Eligible for Overtime Pay 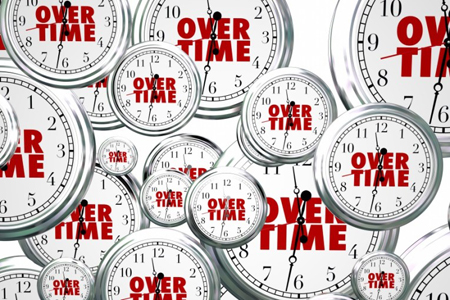 In a move to help boost low- and middle-income paychecks, the Obama administration has unveiled a long-awaited rule that will make millions of Americans newly eligible for overtime pay.

While some businesses welcome the measure, many argue that it will simply force them to reshuffle salaries to get around the regulation.

The new rule essentially doubles the threshold at which executive, administrative and professional employees are exempt from overtime pay to $47,476 from the current $23,660. That’s expected to make 4.2 million additional workers eligible to receive time-and-a-half wages for each hour they put in beyond 40 a week.

Labor Secretary Thomas Perez said the salary threshold was originally intended to exempt high-paid executives but instead has denied overtime to low-level retail managers and entry-level office workers who often toil 50 to 70 hours a week, according to a USA Today report.

“Too few people are getting the overtime that [federal law] intended,” he said. “It’s simply not right.”

Vice President Biden called the change a critical part of the White House’s goal of “restoring and expanding access to the middle class. The middle class is getting clobbered.”

The rule represents the administration’s most prominent initiative to lift middle-class wages. President Obama’s call to raise the federal minimum wage from $7.25 an hour to more than $10 has been stymied by Republicans in Congress. The share of full-time workers who qualify for overtime has fallen from 62 percent in 1975 to 7 percent today, according to the administration. The new rule, which would take effect on December 1, would allow 35 percent of workers to qualify.

Many small businesses can’t absorb the added cost and will instruct employees to work no more than 40 hours a week, bringing on part-time workers to pick up the slack, said Dan Bosch, head of regulatory policy for the National Federation of Independent Business. And some businesses likely plan to cut employees’ base pay to offset the overtime, effectively skirting the requirement.

“The Obama rule puts a huge cost and regulatory burden on employers, who will face pressure to cut back on benefits and full-time employees,” says Trey Kovacs, policy analyst with the Competitive Enterprise Institute.

The administration, which initially proposed the rule last summer, did make concessions in response to the 270,000 public comments it received. It lowered the new salary threshold to $47,476 from the proposed $50,544.

And it’s allowing employers to apply bonuses and incentive payments to up to 10 percent of the new salary threshold. The threshold also will be updated every three years instead of annually, rising to $51,000 on January 1, 2020. 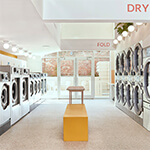