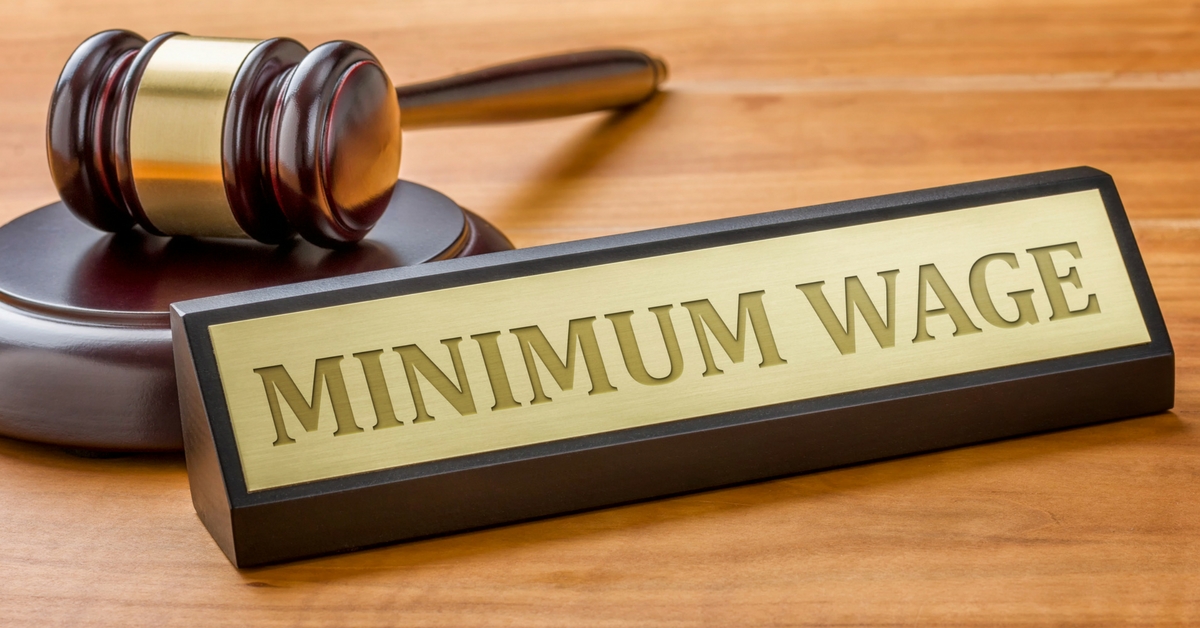 The last federal minimum wage increase – to $7.25 per hour, from $6.55 per hour – occurred on July 24, 2009. In the years since Congress last increased the minimum wage, state and local leaders across the country have introduced countless minimum wage proposals, activists have worked to place ballot measures before voters, and companies have taken it upon themselves to increase wages for workers.

This year is no different. In 2018, legislators in 33 states and Congress have introduced nearly 150 bills to increase the minimum wage and ballot measures are possible in four states thus far.

And, according to legislative consultancy MultiState Associates, the 2018 elections are driving activity this year, as minimum wage increases are popular with voters. This encourages legislators to take action on minimum wage to gain favor with the electorate, while activists place measures on the ballot, where the increases may face better odds of passage.

In 2014, a Pew Research Center poll found that 73 percent of those surveyed favored a minimum wage increase to $10.10 per hour. A 2016 HuffPost/YouGov survey found that 66 percent supported an increase to the same amount, and 59 percent supported an increase to $12 per hour. Election night results from 2014 and 2016 support these findings. In 2014, voters in four states – Alaska, Arkansas, Nebraska, and South Dakota – increased the state minimum wages via ballot. In 2016, ballot measures were successful in an additional four states – Arizona, Colorado, Maine, and Washington. These ballot measures account for most of the states that have not introduced legislation to raise the minimum wage this year, along with California and Oregon, which increased their minimum wages legislatively in 2016.

Though popular with voters, minimum wage increases via the ballot are not always popular with legislators. Currently, legislation is pending in Arizona, Maine, and Washington to roll back the measures that voters passed in 2016.

In 2016, California, New York, and Oregon passed legislation to incrementally increase the states’ minimum wages to $15 per hour or near it. After these increases, $15 per hour became the new standard for legislation.

Many proposals have included formulas for location-based increases, taking into account the differences in costs of living between urban and rural areas.

Economists continue to disagree on the effects of these minimum wage increases, which may have an impact as states and localities consider how to structure various proposals. One study, based on the 2015 minimum wage increase in Seattle, where wages increased 37 percent over a nine-month period for some workers, found that the increase led to a $125 monthly decrease in wages for the average low-wage worker as employers reduced staff and employee hours or put off new hiring.

Overall, however, a new study on the effects of 137 minimum wage increases since 1979 found, “on average, minimum-wage increases eliminated jobs paying below the new minimum, but added jobs paying at or above the new minimum. The two changes effectively cancel each other out.” In conjunction, these studies seem to favor a phased-in increase to the minimum wage and encourage lawmakers to take into account that these increases may have the potential to hurt the very workers that they attempt to help, particularly if the increase rises too high, too quickly, or occurs during a period of economic downturn.