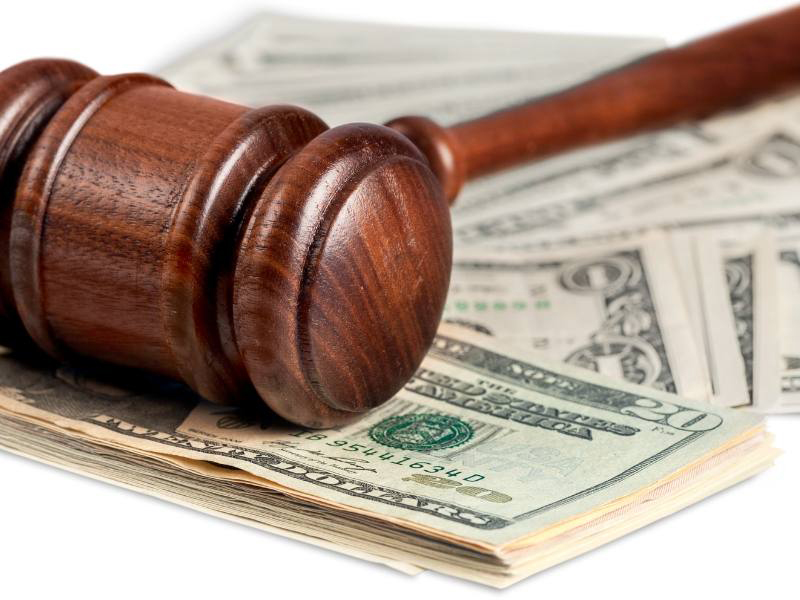 The recent $43.4 billion budget bill passed by the Connecticut General Assembly includes a number of changes to the Connecticut tax laws, including an expansion of the sales tax base to include new services.

To fight this threat to the industry’s sales tax exemption in Connecticut, the Coin Laundry Association engaged Capital Consulting – a lobbying firm that worked to educate lawmakers as to the negative impact the proposed tax would have had on laundry owners and the communities they serve.

“The governor’s February budget proposed removing the sales tax exemption on coin laundries,” explained Josh Hughes of Capitol Consulting. “The revenue items, which included removing the exemption on a lot of different industries, then went to the Finance Committee for hearings and a vote. After significant lobbying and activating grassroots, the Finance Committee voted on the governor’s tax package – and they removed the repeal of the sales tax exemption for coin-operated laundry. In other words, back to status quo.

“Each member of the Finance Committee needed to be lobbied over a period of a month to let them know how regressive the tax was on consumers who have no choice but to wash their laundry,” Hughes continued. “This was a significant victory because other exemptions were removed, including the exemption for wash-dry-fold and other full-service, over-the-counter laundry services, which are now subject to collecting sales tax going forward.

“In his budget negotiations with the legislature, the governor tried to bring back removing all of the sales tax exemptions he originally proposed – including coin laundry – but our allies remained steadfast and the exemption for coin laundries remains.”

Vended laundries play an integral role in providing a basic service to Connecticut residents who don’t enjoy access to in-home laundry services. Sales tax exemptions for self-service laundries are an important tax provision that have far-reaching social and economic benefits. Laundries protect the financial security of low-income working families and other vulnerable populations. Taxing laundromat services is regressive, because these businesses serve low-income renters, senior citizens on fixed incomes, students and others who can’t afford to purchase washers and dryers on their own.

There is also the risk that requiring sales tax collection from self-service laundry consumers would force laundry owners to purchase new equipment or pay for expensive upgrades to perfectly functioning existing equipment. Because the vast majority of vended laundries accepts payment by quarters only, taxing self-service laundry services would require either an additional 25 cents of tax (substantially increasing the end-cost of the service) or the purchase of new equipment to accept final costs in non-25-cent increments (an unnecessary and high-cost expense for business owners).

“When the CLA reached out about the taxation of the vended laundry business here in Connecticut, it was not a surprise,” explained Brendan Ristaino, sales manager for Yankee Equipment, which is based in New Hampshire, but does extensive business in Connecticut. “The state is in need of revenue streams here, and the laundry industry has been exempt for many years.

“The first thing I did was to reach out to my representatives, many of whom I know personally, in order to educate them about how this impacts our communities. One of those local lawmakers is Jill Berry, who represents Glastonbury and who was extremely helpful in removing vended laundry from the sales tax budget. She truly listened to how taxing vended laundry would hurt working class individuals here in the state.”

Again, it’s important to note that, despite the victory for the self-service laundry business, the state’s sales tax will be extended to drycleaning and non-vended laundry services, such as wash-dry-fold, effective January 1, 2020.

“I feel optimistic that the future is bright for the vended laundry industry here in the state of Connecticut,” Ristaino noted. “The number of apartments and other rental units being built continues to climb, and the need for laundry will follow. The amount of education provided to our local legislators was tremendous. Although nothing is ever ‘off the table,’ in my opinion the power of grassroots politics was strongly felt in this case.”

Some other significant tax changes within the new budget bill include the following:

“I have never been more impressed with the CLA legislative activity,” said laundry operator Sam McKnight, who owns Little Giant Laundry in New Haven, Conn. “I received numerous communications about the proposed legislation, as well as contact information for representatives to call upon and updates on meetings to attend in Hartford in order to voice our concerns.

“Thanks to the CLA, I was able to connect with my local representative, Sean Scanlon, who listened to my concerns as to the impact a sales tax would have on my business and its customers,” McKnight added. “Although the end result was a tax on wash-dry-fold services, compared to the initial proposals it was a huge sigh of relief. Frankly, I am thrilled that, once the CLA gave us the heads up, so many active laundry owners went to work.

“Non-CLA-member owners simply have to understand that the stronger we are as a group, the more we can present one united front to stave off any future legislative proposals. I can’t speak for other laundromat owners, but a tax on self-service customers, particularly since I run a coin store, would have been detrimental to me. As a small-business owner in Connecticut, it saddens me that the state doesn’t realize how difficult the everyday challenges can be for us – with all of the costs, from utilities to goods and services.”

Despite the victory, Hughes warned that the sales tax issue could return to the Connecticut legislature as early as 2020.

“There is always a need for new revenue in the state budget,” he said. 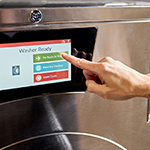 Not all equipment upgrades are created equal. See what’s possible with technology specifically made to elevate your store experience and move the needle in revenue.