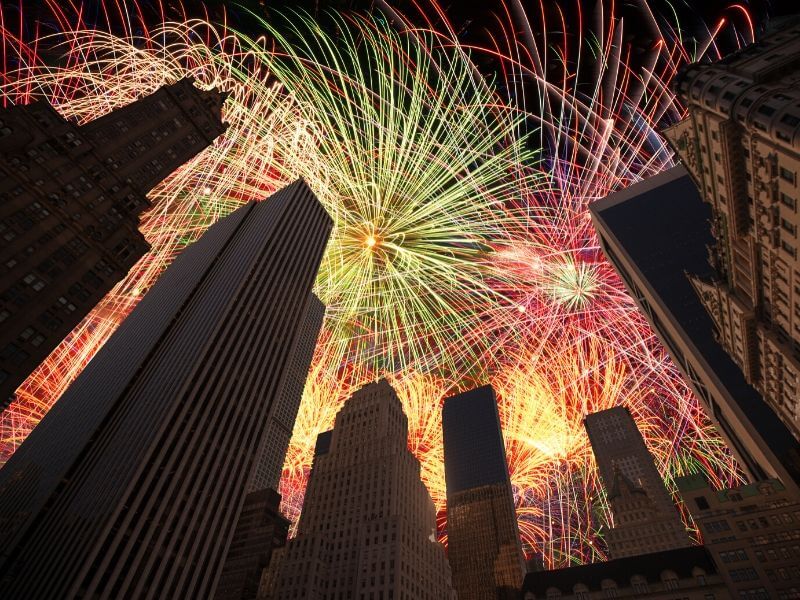 New York City laundromat operators and potential investors – as well as other small-business owners and area residents – have an extra reason to give thanks this holiday week.

New York Governor Andrew M. Cuomo has announced an agreement with National Grid to immediately lift the current moratorium on gas service in Long Island, Queens and Brooklyn. National Grid has identified short-term supply mechanisms that will conservatively meet demand for approximately the next two years, thus allowing it to restore service to any customers that it had refused and grant all pending applications.

To compensate customers who were adversely impacted by the moratorium, National Grid will pay a $36 million penalty. The penalty also will support new energy conservation measures and clean energy projects, as directed by the Director of the New York State Division of the Budget in consultation with the Public Service Commission.

“This agreement is a victory for customers,” Governor Cuomo said. “National Grid will pay a significant penalty for its failure to address the supply issue, its abuse of its customers and the adverse economic impact it has caused. The company is also working to address the long-term supply problem and will present options in the coming months to the people of Brooklyn, Queens and Long Island, letting them choose the best way forward for their communities. Today, it was made clear that we will not allow any business – big or small – to extort New Yorkers in order to advance its own interests. I also want to thank Attorney General Tish James, Senator [Kevin] Parker and Assembly Member [Michael] Cusick for their help in resolving this matter.”

“We have worked hard to identify an innovative series of alternatives to meet growing demand,” explained John Bruckner, president of National Grid New York. “With this agreement, we will present options for long-term supply solutions that ensure our customers have the service they require and desire. With the resumption of service, providing support for those affected by the moratorium and further investments in New York’s long-term clean energy future, we are demonstrating our unwavering commitment to delivering on our top priority of providing safe and reliable service.”

“As winter begins, New Yorkers can rest assured that National Grid’s moratorium is finally over, and the thousands of homeowners and businesses denied service will be able to turn on their heat,” stated Attorney General Letitia James. “I am grateful that Governor Cuomo pushed National Grid to do the right thing and brought attention to this critical matter. My office launched an investigation after hearing about the profound effect the moratorium has had on individuals, small businesses and New York’s economy. We have received numerous complaints, which is why we will continue to closely monitor National Grid and service providers across the state to ensure New Yorkers are getting a fair shake.”

National Grid’s moratorium on gas service was unfair to the communities in Brooklyn, Queens and Long Island, according to Chair of Senate Committee on Energy and Telecommunications Senator Kevin S. Parker.

“I want to thank Governor Cuomo for working to resolve this issue once and for all,” Parker noted. “National Grid has agreed lift this moratorium immediately, and the company will present a long-term options analysis to ensure these impacted communities have the service they need in the future.”

“Today’s announcement is good news for National Grid customers and a first step toward rebuilding trust with residents impacted by this year’s moratorium,” pointed out Chair of Assembly Standing Committee on Energy Assembly Member Michael Cusick. “Thanks to Governor Cuomo’s leadership, New Yorkers will not have to worry about heating their homes during the holidays and winter months. As chair of the Assembly’s Energy Committee, I will continue to monitor this situation to ensure New Yorker’s are not unfairly disconnected from critical services going forward.”

As part of the agreement, National Grid will analyze and present viable options to address the long-term supply issue including: renewable energy sources, conservation strategies, a new pipeline, LNG facilities, CNG facilities and interoperable systems. National Grid will analyze these options over the next three months and present them to the public in an open and transparent manner through a series of public meetings in Queens, Brooklyn, Nassau and Suffolk. These meetings will be conducted in coordination with local elected officials.

The state will work with National Grid and local communities and elected officials to identify the best available long-term option by June 2020 to allow a safe and adequate construction and transition period so that the option can be in place and functioning in the fall of 2021.

Moreover, New York will appoint a monitor to oversee National Grid’s gas supply operations. The monitor will report to the state and the Public Service Commission, and will be paid for by National Grid.

This agreement will serve as the basis to settle an order to show cause issued by the PSC in October commencing a penalty proceeding against National Grid for alleged violations of the Public Service Law. In October, the PSC also directed the utility to immediately connect 1,157 residential and small commercial customers, and to implement an alternative supply-and-demand reduction plan to ensure the safety and reliability of the gas system.

If the conditions of the agreement are satisfied, the PSC will not proceed with revocation of National Grid’s operating certificate. Currently, there are two additional open orders to show cause pending against National Grid by the PSC remaining to be resolved.