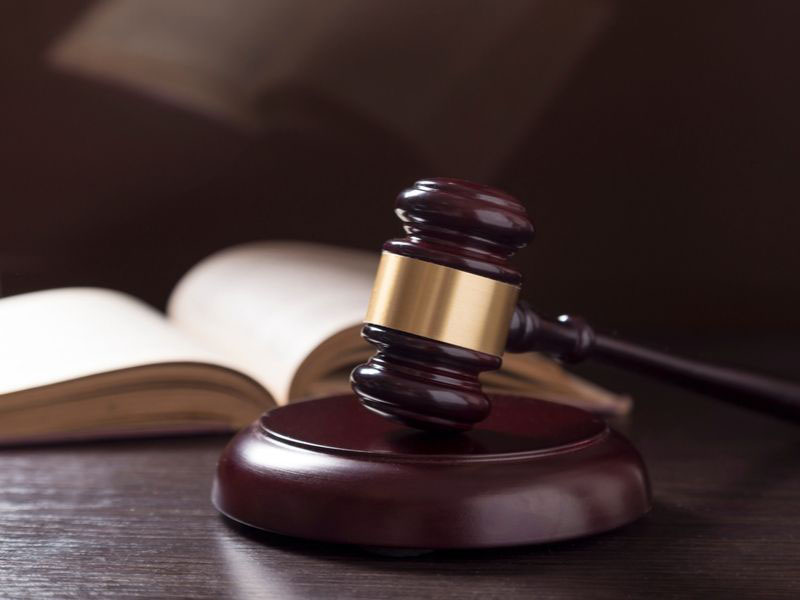 Here Are Some States to Watch… Along with Predictions for 2020

In 2019, state lawmakers across the country introduced 25 bills aimed at expanding their sales tax bases to services. Although just one of these proposals became law (a Washington Business and Occupation surtax on services), lawmakers’ interest in this topic remains, as evidenced by the number of interim working groups that are considering the issue and the amount of chatter we have heard in state capitols. Below is the list of states that we believe are most likely to introduce taxation of services legislation in 2020:

Kentucky – There have been continued discussions about sales tax base expansion in Kentucky despite not being included in the 2018 tax reform package. Lawmakers did not make taxes a front-burner issue during the 2019 legislative session, possibly due to tax policy fatigue, but Department of Revenue officials and legislators have suggested that another round of sales tax base expansion bills could be considered in 2020.

Illinois – The Land of Lincoln is in a uniquely perilous fiscal position with budget deficits and pension liabilities totaling billions of dollars. These conditions, plus the legislature’s increasingly progressive character, means that a major tax shakeup may be coming. We don’t know what kinds of policy tools state Democrats could employ, but Chicago Mayor Lori Lightfoot has been signaling that she plans to include taxation of services as a part of her fall budget proposal, and legislative leadership as supported sales tax base expansion in prior years.

Nebraska – Politicians in Nebraska have been promising property tax reform for years but have been unable to deliver. In 2019, legislators introduced seven bills that would have taxed services to pay for property tax cuts. All of the bills died in committee, but the Platte Institute, an influential think tank, funded and run by Governor Pete Ricketts, recently released a report arguing for a base expansion.

North Dakota – During the National Conference of State Legislature’s State and Local Tax Task Force discussion in August, Sen. Dwight Cook expressed that he thinks his state should eliminate the income tax by expanding the sales tax to services. The senator, who chairs the Taxation Committee, is scheduled to leave the legislature after more than 20 years and says he plans to push hard for these reforms. South Dakota already has such a tax regime (broad sales tax, no personal or corporate income taxes).

South Carolina – Before the 2019 session even began, we got word from state lawmakers that they were planning to make a major push to tax services. Their bill (HB 4532) ultimately wasn’t introduced until less than two weeks before the end of session and was never heard in committee. However, given that the bill was carefully drafted and sponsored by Senate President Pro Temp Tommy Pope, there is every reason to assume the late introduction was strategic and that it will come up in 2020 as well.

Utah – Governor Gary Herbert signaled his intention to expand the sales tax to services ahead of the 2019 session and introduced a sweeping reimagining of the sales tax (HB 441) in February. The bill died in the face of opposition from the business committee, but the Tax Restructuring and Equalization Task Force has been holding hearings on a possible tax on services since May. It’s unclear whether a bill will be introduced during a special session this year, or if lawmakers will wait for the regular session to move on tax reform.

Wisconsin – Also during the NCSL SALT Task Force meeting, Rep. John Macco said that his caucus is working with the Tax Foundation to implement their “Guide to Fair, Simple, Pro-Growth Reform,” which includes taxation of services proposals.

Wyoming – Lawmakers in Cheyenne kicked off their session with a slate of aggressive tax reform bills – including a taxation of services proposal (HB 67) – they hoped would diversify the state’s fiscal portfolio away from its dependence on energy tax revenues. All of the bills died, but the drive to diversify persists. The Joint Revenue Committee has been meeting to discuss these issues and has already decided to recommend reconsideration of a corporate income tax bill and may also recommend lawmakers to reexamine base expansion. 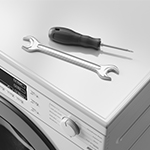