Be a Smooth Operator 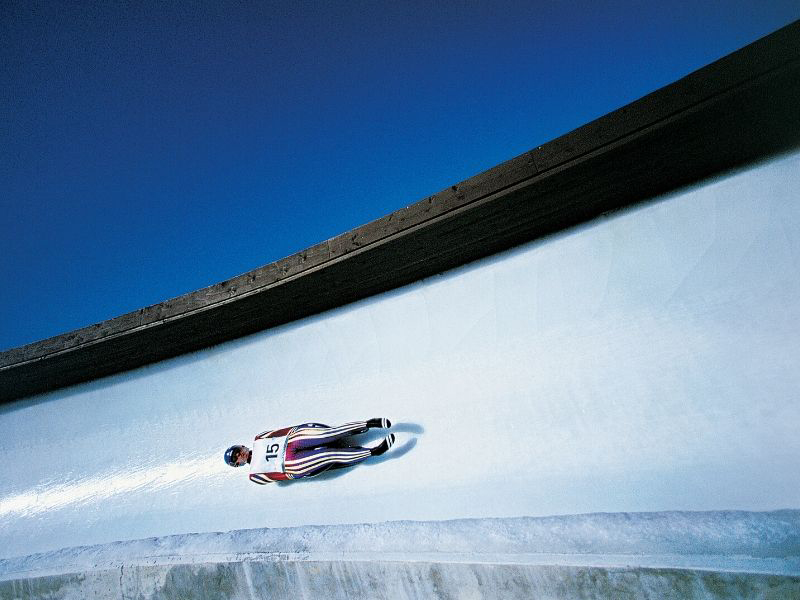 Grow Your Laundry Business by Eliminating Points of Friction

Leonardo da Vinci was born in Tuscany, Italy, in 1452. Although he had no formal education, he dabbled in painting (Mona Lisa and The Last Supper, to name a few), sculpting, architecture, engineering, mathematics, anatomy and physics.

He actually discovered the laws of friction during his study of physics, experimenting with different materials and conditions. In fact, he even calculated what physicists today commonly refer to as the “coefficient of friction.” In essence, he demonstrated and explained the physical laws of how things move when friction is low and come to a stop when it’s too high.

OK, so we’ve established that da Vinci was a pretty smart guy. What exactly does that have to do with growing and marketing your laundromat more than 500 years later?

Aside from the fact that many of the engineering principles he discovered apply directly to the design and functioning of today’s washers and dryers, he also provided an outstanding analogy demonstrated by the physics of friction that can be used to advertise and market your store much more successfully.

As perhaps regular readers of this column are aware, I’m intrigued by the concept of neuromarketing, which was largely introduced by Roger Dooley, a clever fellow in his own right.

For example, it can tell us what’s going on in people’s brains while they are experiencing a marketing stimulus, such as an advertisement. It also can tell us how brains react to marketing stimuli presented in different situational contexts; for example, alone or next to competing products at different price points, in a store vs. online, and so on.

Furthermore, it can show us how brains translate those reactions into consumer decisions and behaviors like buying a product or switching loyalty to a new brand, such as to your laundromat. And, with that said, Dooley has just released his latest book, simply titled “Friction.”

“Leonardo was the first to reveal the power of friction in physics,” the book’s dust jacket touts. “Roger Dooley is the first to do it in business.”

This book is a must-read because it will change the way you view your laundry business, your marketing and every other business you encounter.

The best way to define what Dooley means by “business friction” is through example. For instance, when you buy from Amazon, the entire purchasing process is seamless. No friction at all. You click, and it’s essentially done. Your product can be at your door the next day.

As Amazon’s Jeff Bezos explains: “When you reduce friction, make something easy, people do more if it.”

Another example is Uber, who reduced the friction of having to hail a cab in a rainstorm in New York City, as well as everywhere else.

A third great example of lack of friction is Google, whose dominance in online search is unchallenged. In fact, the company attracts 90 percent of all searches globally, with its closest competitor garnering a mere 3 percent. Google is frictionless.

By now, you get the point. Friction is created when companies, including laundries, place barriers in front of potential customers. These barriers cause friction, and the process slows down or actually stops.

At this point, I’ve given you some examples of how reducing friction can disrupt entire industries. In fact, Dooley and his associates have devised what they refer to as the Law of Friction. Perhaps a slightly more formal way of stating it would be that the level of action is inversely proportional to the level of friction:

Now let me give you some examples of businesses, industries and products that offer customers a healthy dose of friction:

Clearly, examples of friction in the business world go on and on. We put up with it, but we’re not pleased.

So, how can you reduce the friction in your laundry business? After all, doing so is the key to gaining market share. It works for Amazon and Google and many others – and it can work for you, too.

If you honestly and carefully analyze your laundromat and the industry in general, you will find numerous points of friction, which prevent new customers from arriving and are instrumental in the loss of existing customers.

Here are just a few suggestions for lessening or eliminating some of the friction within your operation:

Eliminate some of those obvious friction points, and your customer count will rise. Guaranteed.

I’m reminded of a particular incident I encountered while on a short airline trip. Once in the air, all of the passengers were given two small packages of peanuts. And, although I tried and tried, I couldn’t open those annoying little packets. Finally, I did what most people do and resorted to using my teeth. It worked on one of the bags, but the other bag remained impenetrable.

Upon disembarking from the plane at my destination, I sat down in the airport terminal to tie my shoelace, while other passengers were still exiting the aircraft. Finally, the very last traveler left the plane – and he was still doing battle with his unopened bag of peanuts.

Friction comes in all shapes, sizes and flavors… salted and unsalted.