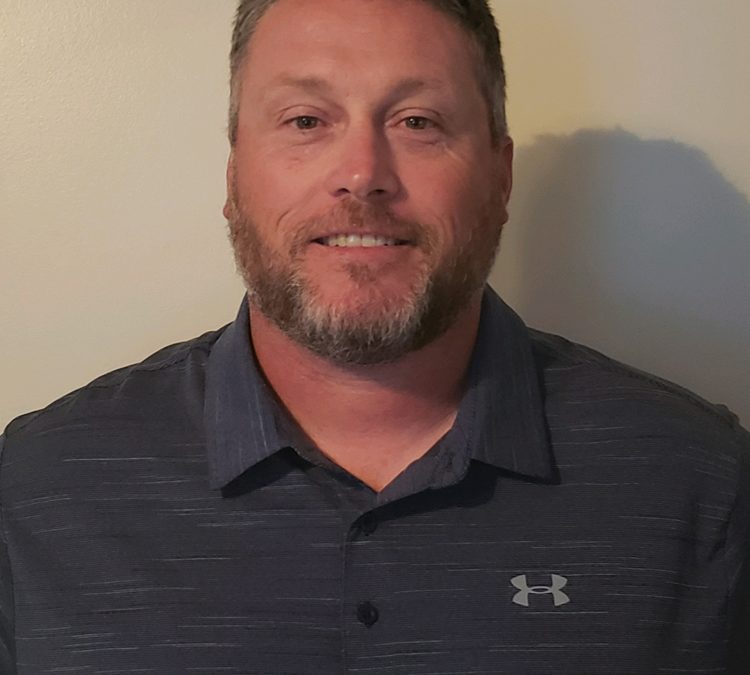 Commercial and Coin Laundry Equipment Co. has hired industry veteran Mike Hand to be the general manager of the company’s CLEC-West facility, located in Houston.

“Mike’s experience in the laundry industry and track record of success in leading projects makes him the ideal candidate to head up our CLEC-West operation,” said Craig Dakauskas, president of CLEC. “He’s a seasoned sales professional, who is adept at building and leading teams focused on providing exceptional value. That focus aligns perfectly with CLEC’s values.”

Hand joins CLEC after working at Super Laundry for more than 20 years. Most recently, he served as regional vice president of sales and operations, overseeing five offices and a staff of 40. His region accounted for more than $22 million in total sales.

“I’m super excited to be joining the CLEC team,” Hand said. “This is a company and team that has rock-solid leadership and a clear path for aggressive growth throughout the markets it serves.”

CLEC, headquartered in Gulf Breeze, Fla., represents Speed Queen and UniMac brands and boasts a staff of more than 45 employees.