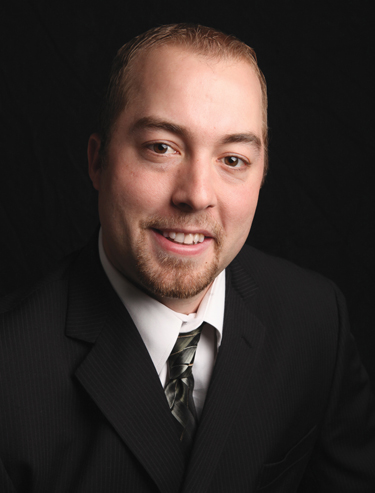 Kraemer joined the company in 2010 as a management trainee – a role in which he fielded customer and distributor calls, gained product knowledge, honed communication skills, and handled lead follow-up and qualification. In his new role, he will manage Continental distributor sales and national accounts within the central portion of the United States.

“When he was hired four years ago, Wes took on a newly created position at Continental, in which he was responsible for inside sales and customer support,” said Joel Jorgensen, Continental vice president of sales and customer services. “He quickly proved himself as resourceful, smart and hardworking. Wes successfully developed his position/role into one that is highly valued by the company and its distributors. Now, he’s taking his resourcefullness, skills and knowledge into a regional manager position where he’ll work to grow our brands – Continental, Girbau Industrial and OnePress – alongside distributors within his territory.”

Kraemer said he looks forward to working closely with, and learning from, Continental distributors.

“Some distributors have been in the industry for 20 or 30 years,” he noted. “Each one has different and effective selling concepts and skills. I’m excited to learn from them and to also share my knowledge related to competition, products, technologies and markets.”