Making Your Advertising Stand Out 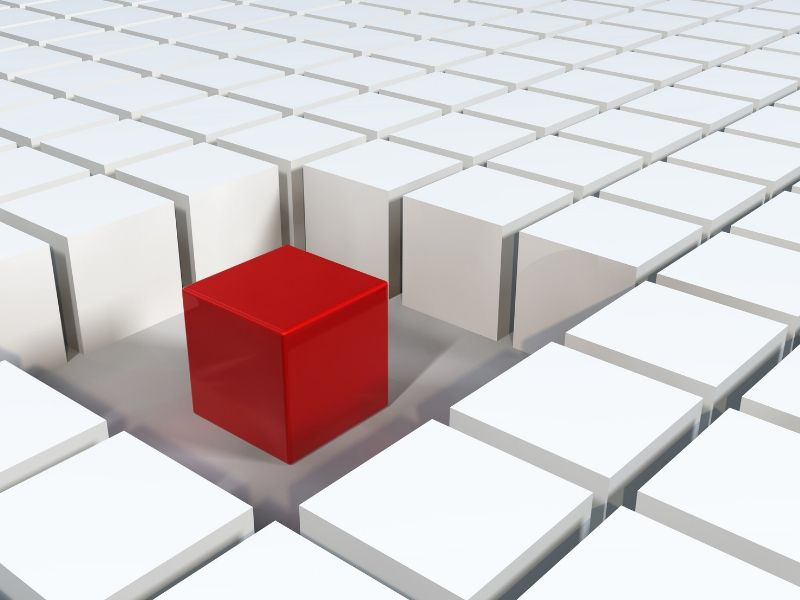 Being Intuitive, Innovative and Truthful Will Help Your Ads Cut Through All of Today’s Promotional Clutter

The amount of advertising that bombards us these days is astronomical. All of us are constantly deluged with promotional messages – on our computers, on our phones, on our televisions, on the radio, at the movies, on billboards, in magazines, in the mail… and on and on. It never ends!

I find a lot of this advertising to be repetitive, irritating and often not completely truthful. The end result is that we essentially have become immune and desensitized to it. More often than not, we just cynically tune it all out.

The old joke is that the two most common words today in response to advertising by the viewer or listener are, “Yeah, sure.” I know it’s not a very funny joke, especially if you’re trying to advertise your laundry business.

The problem is that times have changed, but advertising approaches have not. The futuristic philosopher Alvin Toffler once wrote, “The illiterate of the 21st century will not be those who cannot read or write, but those who cannot learn, unlearn and relearn.” This is the foundation on which the entire definition of advertising should be based.

The time has clearly arrived for us in the vended laundry industry (and other industries as well) to unlearn the old advertising “rules” and replace them with what is current, effective and economically sane. Don’t remain a prisoner of your own device.

I also find that most advertising stretches the limits of credibility and believability. We used to call it “false advertising,” but it seems that whoever is supposed to be watching this sort of stuff just isn’t doing so anymore.

The essential ingredient of good advertising that is missing from many of today’s campaigns is “verisimilitude,” which simply means the quality of appearing and being true.

I think you will agree that there is a great deal of advertising that is much better than its products or services. Of course, when that happens these days the advertiser runs the very real risk of going out of business – quickly. Don’t be one of them.

What actually is truth in advertising? The Federal Trade Commission’s Truth in Advertising Act includes the following three general guidelines:

Here are some examples of advertising that was deemed unacceptable by the proper authorities, showing that it doesn’t pay to deceive the public:

I’ve provided numerous examples above for two reasons. First, to show you that even the “big guys” do it. And, secondly, to prove just how widespread this has become. Needless to say, all of the offenders paid hefty financial and reputational prices for their transgressions.

Clearly, the companies I mentioned are large and could afford the fines. But how about your laundry business? In your case, such an outcome very likely could prove financially disastrous.

Therefore, when you develop your business’ marketing programs, be absolutely certain to stick to the principle of verisimilitude.

In addition, keep in mind that a lot of advertising these days is ignored (and deplored) because it’s simply not worth paying attention to. Make certain you put a huge amount of creativity into your copy. And think outside the box. In fact, think as if there were no box at all.

Not doing so will put you in the position of completely wasting your money. The only one to profit from it will be the individual or firm that sold it to you in the first place.

To write attention-grabbing, verisimilitude type of advertising you need to have an intuitive connection with your customers. Along with this, I suggest your focus should be to persuade and not to preach.

It seems that many advertisers in today’s world, which is moving faster and faster every day, have come to the point where they treat their target customers as mere commodities. Clearly, customers can sense this attitude – and they don’t like it. As a result, you will not gain your customers’ respect until you show advertising respect.

Your advertising must contain people-centered benefits, and you can do that by figuring out what’s missing in your competitors’ advertising. In fact, I strongly suggest that – aside from promoting that your provide washers and dryers – your advertising should ask the question: “What else can I do for you?”

Some excellent words or phrases to consider incorporating into your ad content are:

In reality, successful advertisers must be engines of reinvention, because innovation and intuition are the secret sauce. Learn to tell the story that’s inside you and that you believe very strongly in what you are doing. Doing so is critical to turning others into true believers.

Successful advertisers don’t set out to communicate, but to motivate. It’s not so much what you say that really matters – it’s what the audience hears that really counts.

Your advertising must always be in good taste and offer the promise of improving the lives of your potential customers. The choice of language in your ads must conjure up positive emotions in order to illicit the desired response.

All of the aforementioned tips I’ve offered are directly related to forming an intuitive, unquestioned, truthful connection with the recipients of your advertising.

If you truly reevaluate and modernize your advertising approach, there is a much higher likelihood that you’ll end up cutting through all of today’s advertising clutter and making a real connection with those you’re in business to serve.