The Psychology of Risk 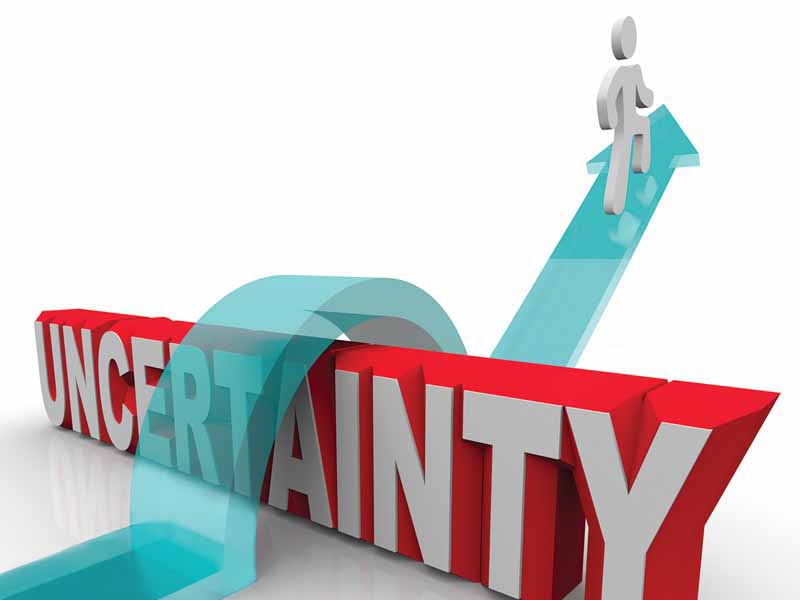 Mastering the Uncertainties of Laundromat Ownership

It’s a well-accepted fact that all business ownership involves the acceptance and experience of risk. When you own a small business, such as a vended laundry, there are no guarantees.

Of course, laundry owners know this. But the big question is how they deal with the risks involved on an emotional and intellectual level, while still doing their best work.

There’s an old saying about going into business: “If you want a guarantee, buy a toaster.” Some individuals can accept the risk, and others simply can’t. Some people choose to take a risk and start their own business, while others choose to work for an employer.

By definition, owning a laundry business means that you cannot be fired in the traditional sense, while being an employee of a company or some other organization certainly does not preclude that possibility. In essence, both paths carry a degree of risk that merely differ in kind. And, in my view, the difference between the path-takers is their inherent personality structure.

Clearly, I’m here to discuss entrepreneurs – those of you who choose to own and grow a laundry business – and why, from a psychological standpoint, they essentially are content but not necessarily always comfortable.

If I were to ask a group of laundry owners why they have taken the road to small-business ownership, I would get a number of intellectual answers. However, the real answers go deeper than that, as I have learned from my experience in the world of clinical psychology.

One of the enduring principles of individual psychology is that “nobody can turn around fast enough to really see themselves,” meaning that the dynamics of your unconscious mind remain hidden from you, yet are extremely influential to your personality and your world view throughout your lifetime.

In reality, the difference between risk-takers – defined for this article as small-business owners – and others is what is contained in their unconscious minds.

This subject should be highly interesting to all laundry owners, because I know that from time to time, when business get “challenging,” many of you have been heard muttering such phrases as:

Do any of those sound familiar?

Let me give you a quick “head examination” – with the hope that it not only will be intellectually interesting to you, but also will help you to adjust to the inevitable tough times of business ownership, but providing some reasons as to why you may be here in the first place… reasons that you’re not aware of on a conscious level.

Typically, most laundry owners can be described as being able to stay on target and maintain an appropriate level of motivation in the face of a stressful business climate and demonstrate a willingness to remain committed to a specific result.

Additionally, small-business owners tend to not get distracted by their own self-doubts and are generally proactive, rather than reactive, in style. Also, most store owners understand on an intellectual level that there must be some benefit to taking risk; otherwise, why would anyone ever do it? The short answer is that handy saying: “No gain without pain,” or to put it another way, “No reward without risk.”

It’s also true that most small-business owners are able to learn to deal with the uncertainties and ride out the various discomforts that arise, and function daily in what is referred to as “the zone,” which is not some magical place of positive thinking, but rather a mindset of forward-action focusing on the present moment without being overly concerned with their emotions or past mistakes.

In a nutshell, risk-taking means acting outside of the vicious cycle that fear creates. The psychology of risk is really the psychology of confidence. Owner confidence to the entrepreneur often means knowing what to do in all situations.

What really underlies the personality dynamics of the risk-taker, as defined as the owner of a small business such as a laundromat? In other words, why do you choose this direction, regardless of the risks and discomfort involved?

Great question, isn’t it? Perhaps you’ve wondered about it in the past – or maybe somebody actually asked you, and your response likely was something along the lines of “I really have no idea, because I’ve never really thought about it. I guess it’s just who I am.”

If you answered in such a manner, you were absolutely correct. It’s just who you are, and you most likely don’t know exactly why because the mind is structured in such a manner that keeps it that way. So, let’s learn more about the psyche of an entrepreneur.

“To understand the entrepreneur, you first have to understand the psychology of the rebel,” according to Dr. Abraham Zaleznik, a psychoanalyst who teaches at the Harvard Business School. His remark is not entirely facetious – the hallmark of the entrepreneur is a drive for autonomy, for a freedom from restraint that bespeaks an inner (unconscious) rebelliousness and fearlessness in the face of risk.

Deep down, the typical entrepreneur is absolutely sure that he or she cannot fail. Even if they’ve failed before, they are convinced it won’t happen again. They only see the side of the bread with the jelly on it.

Psychoanalysts who have studied entrepreneurs have discovered that, in many cases, lurking within these supremely self-confident businesspeople is a small child who is striving to create, within their businesses, the world they craved in their childhoods, a world with them as the star, outrivaling even their father or mother.

In a recent issue of the Harvard Business Review, Dr. Manfred F.R. Kets de Vries – a psychoanalyst who has taught at McGill University – points to the almost insatiable need of some entrepreneurs for applause, which he says grows out of the deep-seated fear of being insignificant. Of course, it’s important to note that, if an entrepreneur’s extreme self-confidence becomes an egotistical sense of infallibility, dangers can arise, such as the inability to tolerate those within the organization who may dare to oppose him or her.

Hopefully, you’ve gained some additional perspective as to just what likely propelled you into entrepreneurship. There are indeed many unconscious original motivations, and all of them are valid.

The need to stand out is valid. The need for attention is valid. In fact, no matter what the unconscious motivation is, it’s valid. And, by virtue of having these motivations, you benefit society by offering employment and providing services and, on occasion, even inventing new and exciting products that contribute to the world in general. We all have different personalities, and in the long run society is the beneficiary of this diversity.

The conclusion to be drawn is that, by virtue of his or her tenaciously solitary course, the entrepreneur sends out a hopeful message that life is not limited, but instead holds extraordinary promise.

Maintaining the Ideal: The Keys to Optimum Dryer Care
ESD, PayRange Partner on Mobile Payment
All in the Family 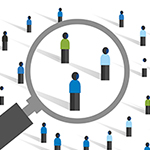